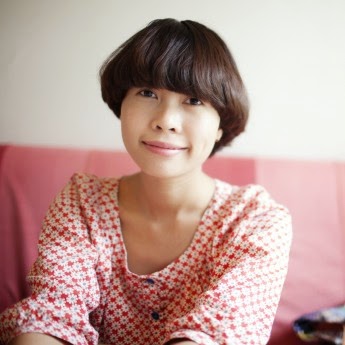 Maika Elan, formerly known by her surname Nguyen Thanh Hai, is a freelance photographer based in Vietnam. Elan was born in 1986 in Hanoi, Vietnam which is where she was first exposed to photography. She attended the University of Social Sciences and Humanities in Hanoi, Vietnam where she studied sociology. She would be given a camera at some point in 2008 to document her daily life and private life. She would turn to professional photography, working for editorial clients and fashion firms for a couple years. Then she would turn to documentary photography, where her famous project “The Pink Choice” began to take shape. One day when she took photographs of gay couples engaged romantically and showed it to the citizens of Vietnam, they returned feelings of disgust towards the photographs. She would later release a series of photographs in many exhibitions, including “The Pink Choice” which challenged societal norms on gender inequality. Other notable exhibitions include “Like My Father” in Hanoi, Vietnam, “Dislocation/ Negotiating Identity” based in Massachusetts, United states, and “Photoquai” in musee du quai Branly, Paris, France. 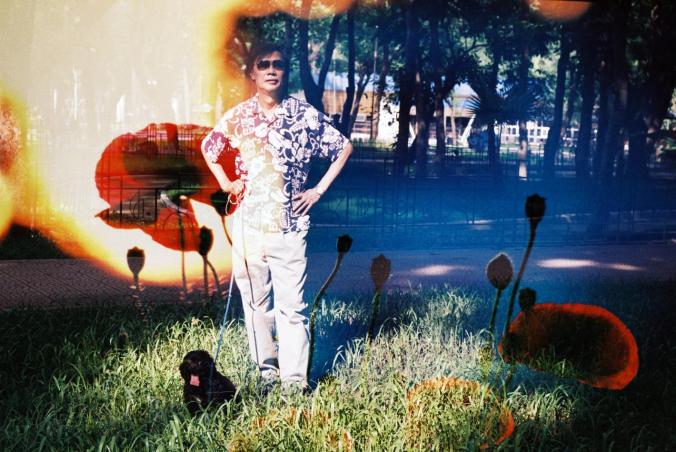 Maika Elan is really skilled with the way she uses her camera! For some of her photographs, she leaves behind many layers: where you begin to look at her photographs and you see what seems to be a reflection of another image. This adds some sort of euphoria surrounding the image and brings out the picture more. By looking at the above photo from her series of photographs from her exhibition “Like My Father”, you can clearly see a man standing peacefully at what looks like a park. But with the enhancement of this secondary images (that being the close-up pictures of flowers and what looks like a glare) really projects this bigger picture, providing more of an array of colors. 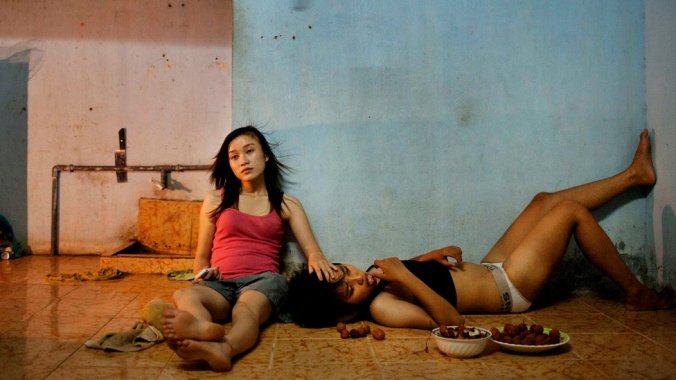 Maika Elan has used her camera as a lens to activism. She has had many exhibitions where her works have challenged society’s norms o gender identity, gender inequality and discrimination. One day, she took prototype photos of gay individuals engaged romantically and showed the pictures to some audiences out in the real world. Most returned feelings of disgust towards the photos, which prompted her to work on her biggest exhibition to date. From her 2015 exhibition “The Pink Choice”, she released a series of photographs of people identified as gay or lesbian engaged romantically, or partaking in some sort of leisure activity. However, by looking at the photographs you can see that they engage in similar ways as straight people, and they share and express the same type of love that heterosexual couples express. 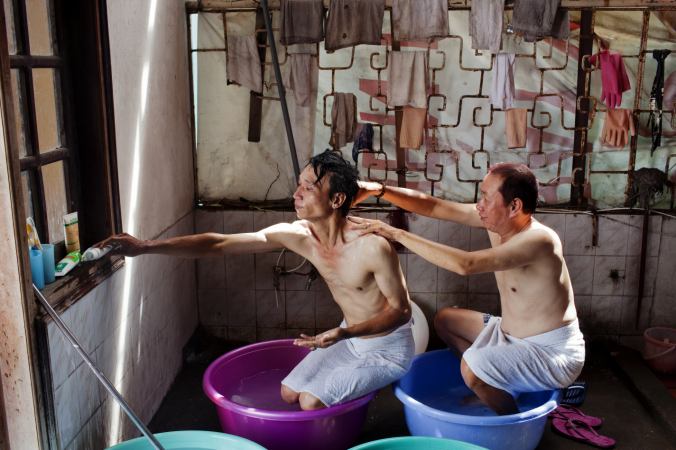 I really like Maika Elan, and I think a lot of people should view her photographs. I personally have a few gay friends where, every now-and-then I would hear them discuss times of which they have been discriminated against because of their gender identity, and talk of stories of where they were engaged with other people that displayed pure messages of hate to them. I believe it’s very important to be aware of these issues, and also the fact that gay or lesbian people are just people after all, just trying to live a decent, happy life. I highly recommend  looking at her series of photographs in her 2015 exhibition, “The Pink Choice”. It’s a great way to be informed and aware of the gender identity norms and gender discrimination practices that are alive today.